I’m getting a little ahead of myself by purchasing this gadget before I have the car.

I’m always on the lookout for a gadget that will help with measuring the vehicle performance and for some time I have been debating between the Gtech and VBOX but had not pulled the trigger on account of the price of those two devices.

Burger Motorsport offered the Dragy unit with an introductory price of $149 which was low enough to compel me to give it a try. 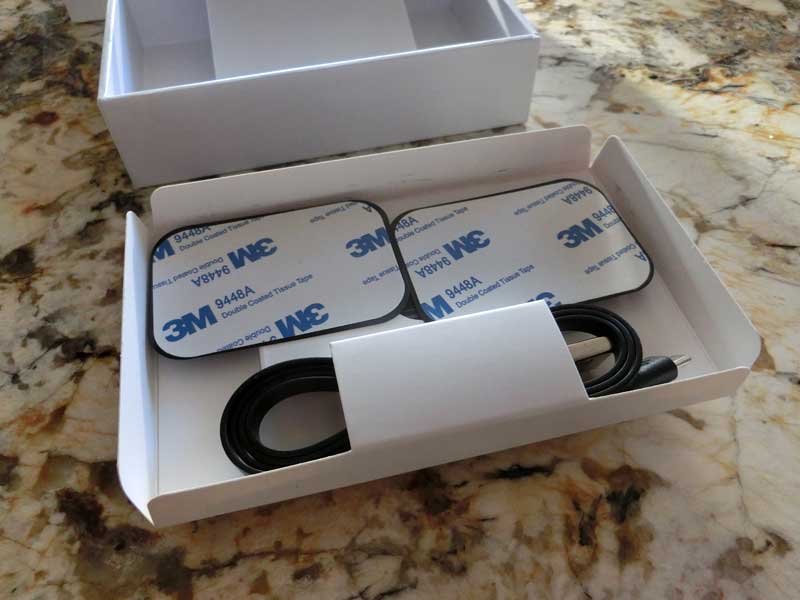 The device comes with a USB cable for charging and two thin metal plate with adhesive on one side that can be attached to a surface such as the dash so the magnets inside the Dragy housing will hold it in place.

The Dragy box is very light so I just set it on the dash and it did not move around much during normal driving.  Some velcro would also do the job since the devices weighs so little. 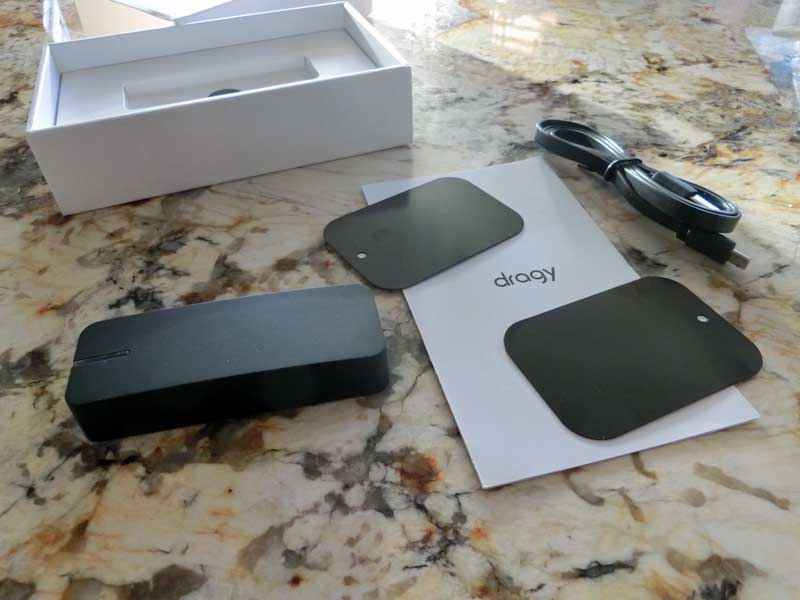 I’m still figuring out how best to use the device but it was pretty straight forward to make a recording.

Some shortcomings of this device: