Searching for the best stock location intercooler for my Mk7 GTI advances to a comparison between the do88 and Integrated Engineering (v1) intercoolers.  This comparison is being made based upon data recorded while the products were installed on my GTI.

Previous tests have been performed to predict the likelihood of performing well on the car, and with both products having produced acceptable results on those previous tests, the effort of installing the intercoolers was worth taking on. 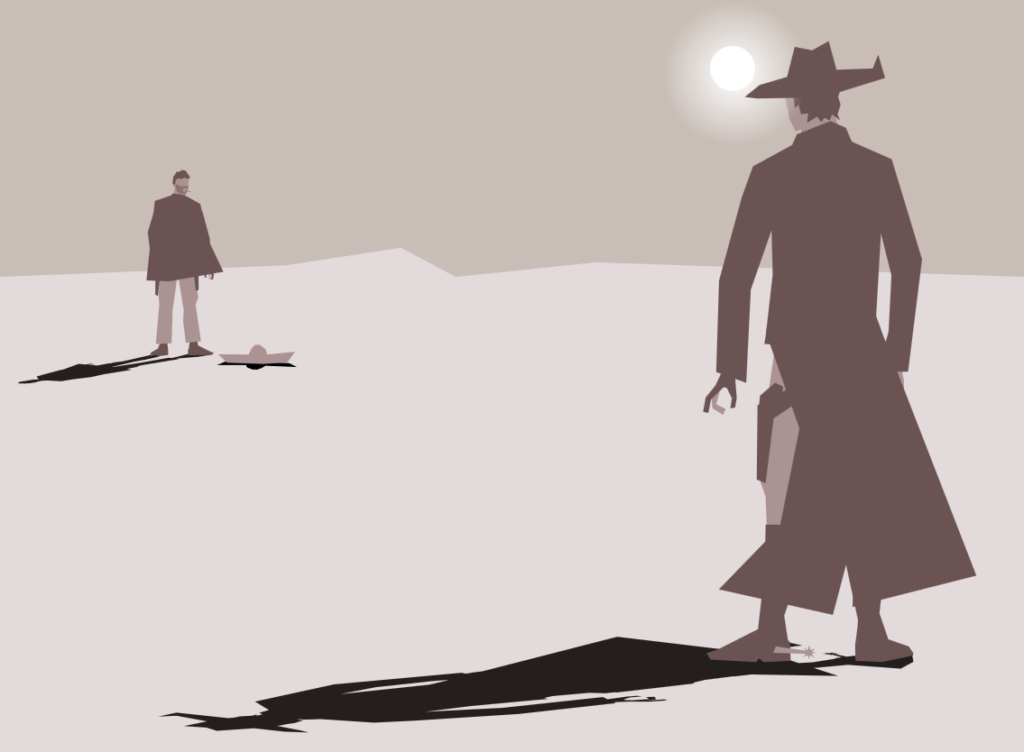 Here is a look at the do88 intercooler that is the new product being evaluated:

For this test the IS38+ equipped GTI is operated in third gear with a maximum boost of 27 psi, tapering down to approximately 22-23 psi.  Air conditioning is off.  The car starts out of boost at RPM below 2500 and the accelerator is depressed to full throttle and maintained until the engine RPM exceeds 6000.

The car is driven a short time out of boost, at least 15 seconds, to allow passage of cooling air through the intercooler, and the test is repeated.  In total a minimum of four data sets are recorded.  Ambient air temperature during the testing is 80 degF +/- 10 degF with a goal to stay close to 80 degF.

On average the IE temperature delta is 3.75 degrees lower than that of the do88.  The median difference is 3 degrees.

Applying a t-test to determine if there is reason to believe the difference in mean temperature is not just due to random variation indicates that there is a statistically significant difference between the means.

With previous tests this is about where the comparison would stop.  In this comparison though the do88 has the unique attribute of having been the highest flowing intercooler that has been flow tested with the flow bench.  Because I consider both cooling performance and pressure drop to be important measures of an intercooler performance comparing pressure drop under operating conditions is part of this evaluation.

Recording the pressure at the IM (Boost) and compressor outlet (Comp_Out) over a third gear pull and putting the data into a chart produces the result below for the do88 intercooler:

The same data is recorded for the IE intercooler and the pressure curves are shown in the next chart:

The maximum pressure drop difference between the do88 and IE intercoolers is nearly 2 psi.

Combining the do88 street temperature reading along with the flow bench airflow reading and adding this to the composite chart produces the comparison in the chart below:

The do88 intercooler trails the IE intercooler in this cooling performance test by approximately 3-4 degrees.  The do88 performance is roughly the same as what the APR intercooler produced on this test and is slightly ahead of the Unitronic intercooler.

The flow bench airflow ranking was supported by the on-vehicle pressure drop readings that showed the do88 causes approximately 2 psi less peak pressure drop under the test conditions.

With cooling efficiency and pressure drop both factors that I consider important, and the test results showing a split in which product ranks ahead of the other, there is no clear “better” intercooler.

A 3-4 degree advantage in cooling is desirable, but when put in context with the turbocharger compressor outlet temperature (Turbo_Out) it appears less concerning.  In the chart below the do88 drops the charge air temperature 273 degrees F to the IC_Out temperature.  A similar chart for the IE IC would have shown the charge air being cooled by 277 degF.

The advantage in pressure drop across the intercooler results in a slightly lower compressor outlet temperature for the do88 IC.  This result is difficult to break out from other variations in the data logs due to the small magnitude of the change.  Also at an equivalent intake manifold pressure there is less work required from the turbine and the compressor can rotate at a slower speed, this has been seen through slightly lower wastegate duty with the do88 intercooler, approximately 5% less.

Another way it could be looked at is to consider how much of the turbo potential is being utilized.  This is especially applicable in my case with an IS38+ turbo.  If the top end boost pressure reported by the MAP sensor is being held to 22 psi to keep the turbo operating in a known efficient region, based on prior tuning results with a “normal” intercooler, then the compressor outlet pressure limit is 24.7 psi – based upon “normal” pressure drop, such as what the IE IC generates.

If it takes 24.7 psi from the compressor with a “normal” IC to get 22 psi at the intake manifold then it would be possible with the do88 intercooler to operate at 24 psi of manifold pressure while requiring the same work from the IS38+ compressor as a “normal” intercooler requires at 22 psi.

Based on the criteria I have established there is no clear winner.  Both ICs performed well in the tests and each has a top ranking in a performance attribute that I consider important when selecting an intercooler.  For the time being the do88 and IE ICs are my top candidates to retain for use on my GTI.